This denim shoot was inspired by the denim ads by Adriano Goldschmied with a focus on light and shadow, with sexy naked skin, wind blown hair and stiletto shoes. We took that inspiration to the beautiful and dramatic California Coast with up and coming actress Christina Russo.

This image from the Light and Shadow Denim Ad shoot was recently featured on Maxim.com. 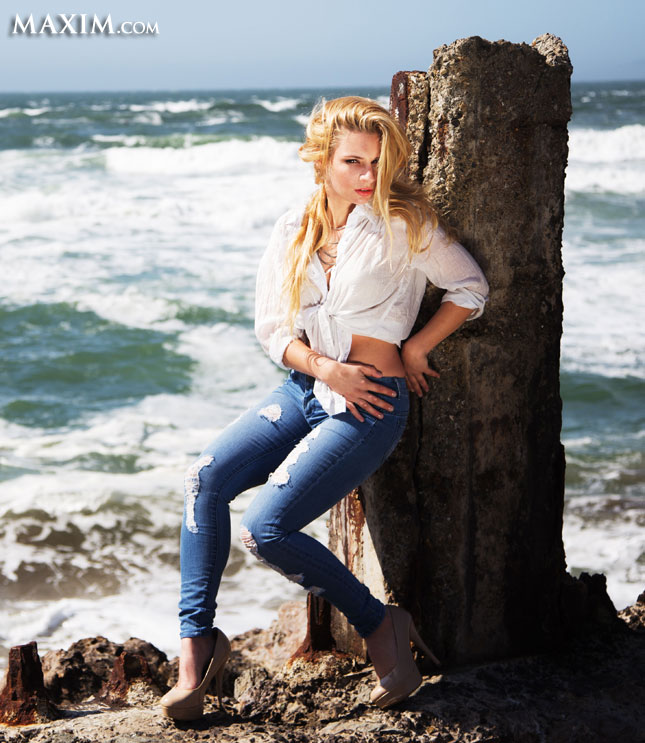 Sutro Baths gave us a lot to work with in terms of backdrops and surfaces and Christina was a master at mixing expressions to make each shot it’s own usable ad. Some shots rested on their own laurels while others were taken to the next level with creative editing to give them the more ad-like feel typical of denim advertising. 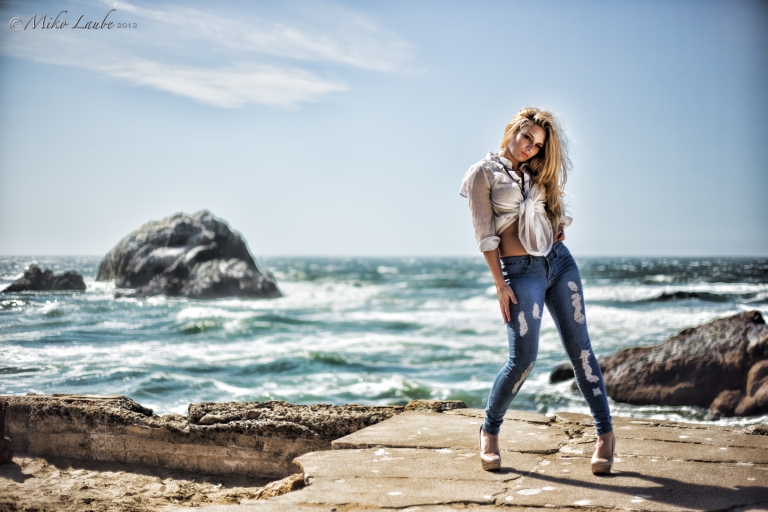 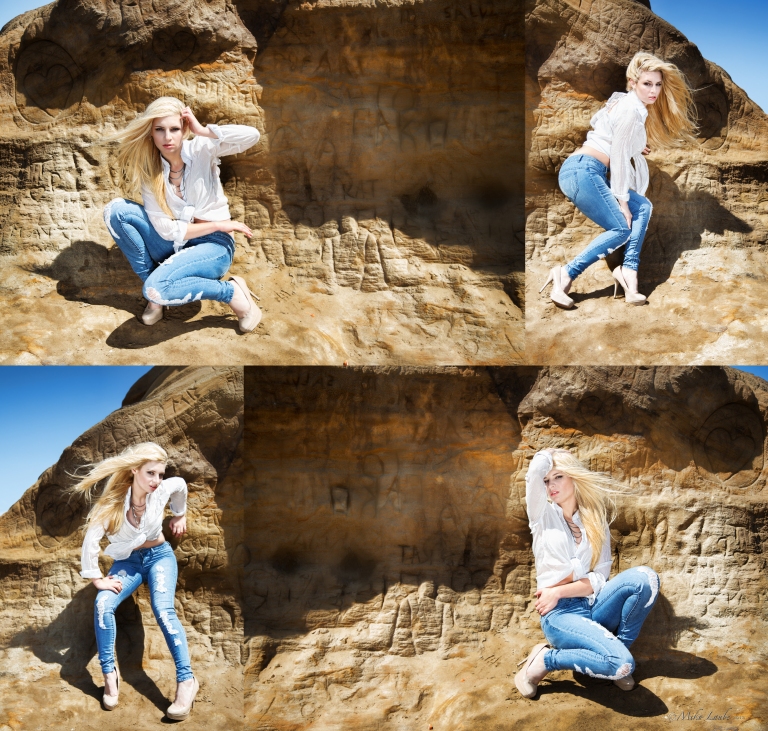 One thought on “Light and Shadow Denim Ad”